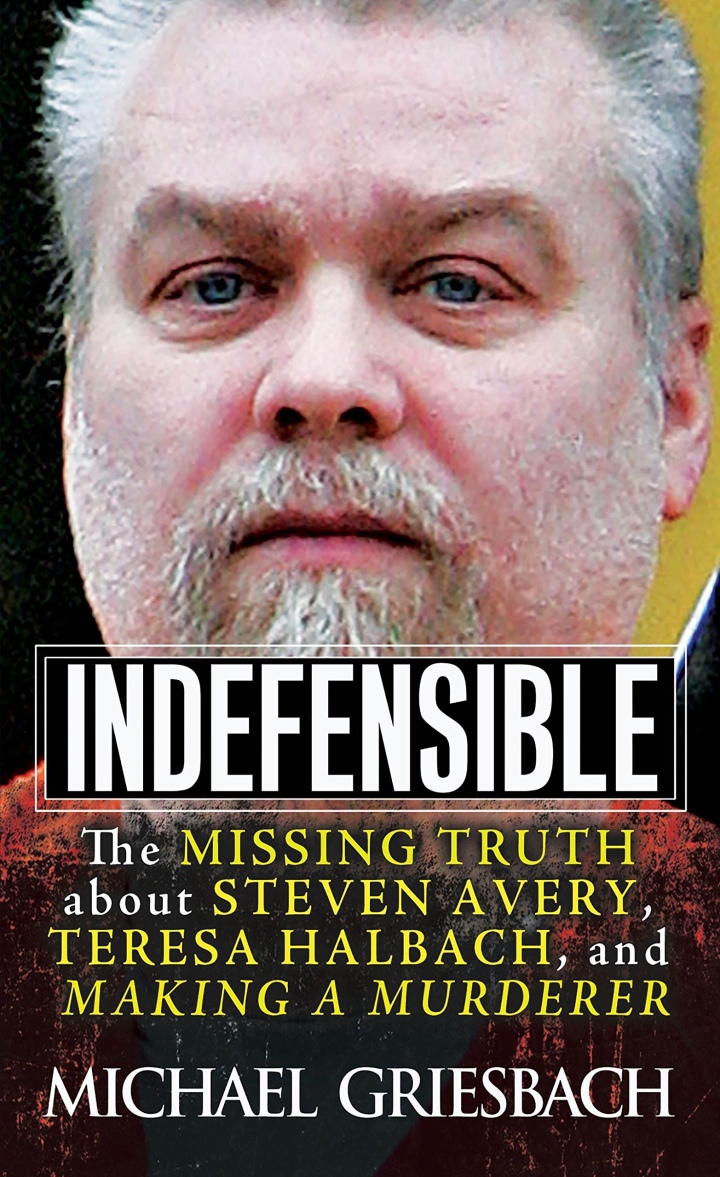 Today I’m sharing another book review. This one is called Indefensible The Missing Truth about Steven Avery, Teresa Halbach, and Making A Murderer. So if you’re like me, and probably half of the world you’ve seen Making A Murderer on Netflix. The first season came out in 2015 and the 2nd season was released in 2018. I’ve seen both seasons. I thought for sure that Steven Avery was innocent. UNTIL I finished this book! After reading this book I’m 99% sure he did kill Teresa Halbach. If you read the book yourself you’ll see the documentary creators used editing to their advantage and left out stuff that pretty much proves he did it. The author also goes into Steven’s life prior to this conviction. Taking that into consideration, and how the documentary displayed “their evidence” it’s pretty obvious they have the right man behind bars. This makes me truly sad for Teresa Halbach’s family. They went through the trials years ago, and thought it was over to have everything brought back up and explode in the media. My heart truly breaks for them. If you’ve watched the “documentary” I suggest you read this! Definitely an eye opener. It makes you realize just how someone can spin the truth with editing videos. If you have read the book let me know what you think in the comments!

Hello! I'm 28 years old, married to my Airman, and mother to 2. Sharing books, life, and some style.